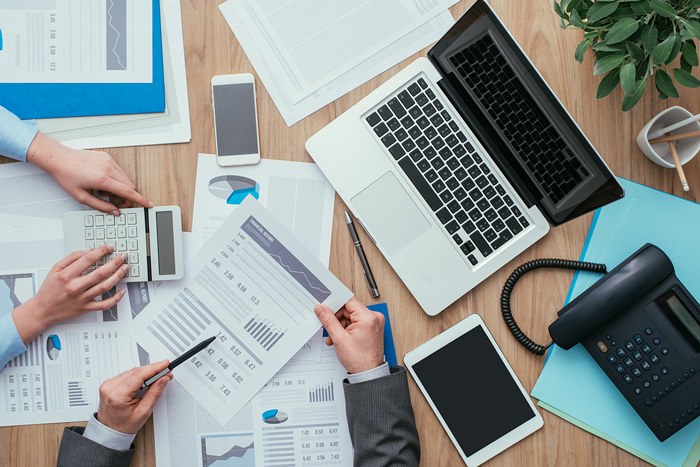 What is Negative Leverage and is it a concern in the Year 1 income statement of a real estate project? The short answer to the question is “Yes!”. It IS a concern that negative leverage exists in year 1 of the deal’s cash flows.  The presence of “Negative leverage” indicates that the Unleveraged IRR is less than the cost of borrowing (debt). The cash flows are not sufficient to cover the cost of borrowing. In this situation, the introduction of debt (leverage) will do nothing but push cash flows lower by reducing operating income (after debt service) below what it would be with no debt present.  This would essentially defeat the purpose of obtaining debt, which is to increase the performance of the equity.  I equate negative leverage situations as a “Race to the Bottom” where a project will reach financial insolvency in a more rapid and dramatic fashion than if the deal involved zero debt/leverage.

So, are there situations where negative leverage in a deal is acceptable?  Well, if the equity providers were satisfied with the return of a deal with 100% of the capital provided by equity, then negative leverage would not play a role in their decision. This would assume that the equity provider did not have a better use of the capital portion which could be financed, in another investment. It would also, likely, involve a scenario where the cost of debt was unusually high, thus creating negative leverage which would ordinarily (under a normal cost of debt situation) not exist.

Negative leverage could be an acceptable risk to a lender, if they felt the cash flows would quickly recover and create positive leverage. Perhaps the investment is a vacant office building in transition, and the first year of ownership is spent under construction with a repositioning strategy.  In this scenario, the year 1 cash flows will present negative leverage, as very little (if any) leasing has taken place.  However, leasing activity upon repositioning and value increase upon stabilization, may be robust enough to warrant the risk of year 1 negative leverage. In any case, the lender will need to be assured that the underlying asset is a sound investment. The lender could potentially wind up “inheriting” a negative leveraged property as the result of a foreclosure.

A low cash flow and negative leverage scenario would indicate the presence of a low (or negative) debt service coverage (DSC) ratio, for the lender. This represents an increase in risk that the borrower will default on their obligations. A lender approached with such a proposition should proceed with caution.

These are questions to which the lender should have clear answers.

Questions?
Should you, or anyone that you know, have any questions related to this post, please do not hesitate to reach out via phone, email, or text. I am passionate about helping others along their real estate journey.

Related Articles
Buyers Thinking of Making the Real Estate Investment Plunge? Should You Be Looking at Residential or Commercial Properties? Real estate investment is a great way to create an income for yourself and to diversify your portfolio to provide stability for your financial future. There are several ways to invest in real estate. We’ll be comparing residential and commercial properties here, exploring the pros and cons of each type of property to help you […]
Entrepreneur Market Game Changers Key Takeaways:  Demographic Trends of the Millennial Generation…  Market Consolidation…  Advancements in Technology…    There are 3 “Game Changing” forces impacting real estate in 2018 that will continue to force change moving into the next decade. They are the Millennial Generation, Consolidation and Density, and advancements in technology.   Those Millennials The Millennial Generation’s (those […]
Buyers Get Green! How To Be More Efficient and Save Money Doing It The charm of a small town combined with the luxury and splendor of going green is what homeowners find in Boise, Idaho. Advanced technology and materials have developed eco-friendly home designs improving how we live without changing our lifestyles. Surrounded by nature in this valley, local construction is commitment to making an environmental impact. Residents in […]