Visit our communities in Boise, Idaho

Boise provides residents a unique opportunity to live in a beautiful city with picturesque natural environments just a few miles away. This rich living experience is a large reason why real estate in Boise, Idaho is exploding right now. Explore homes for sale in Boise, Idaho and stake your claim in this booming area. 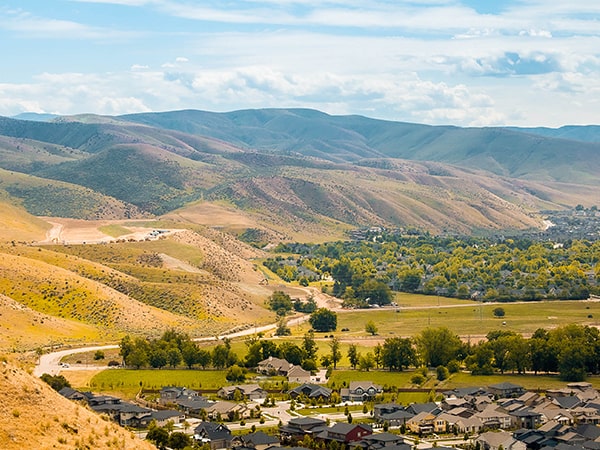 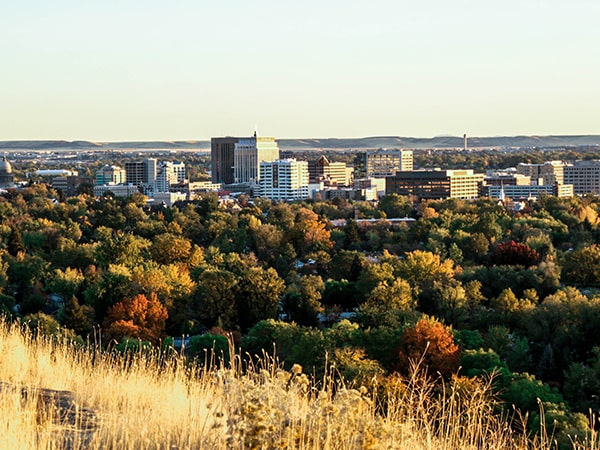 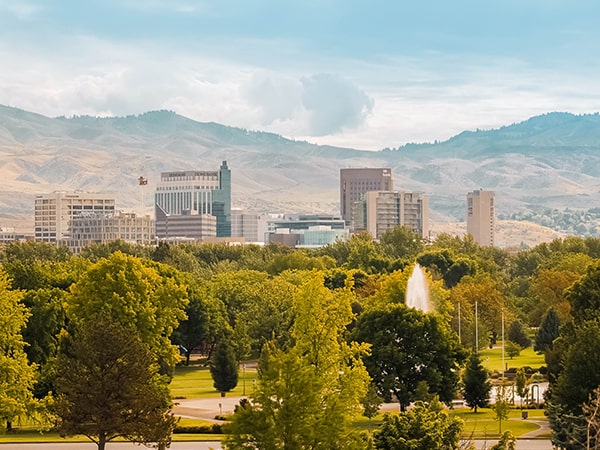 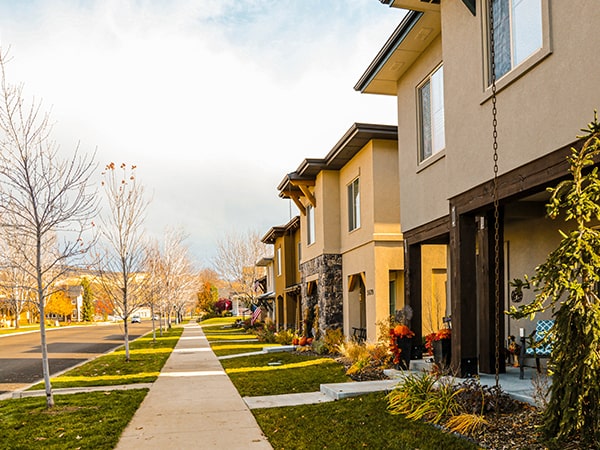 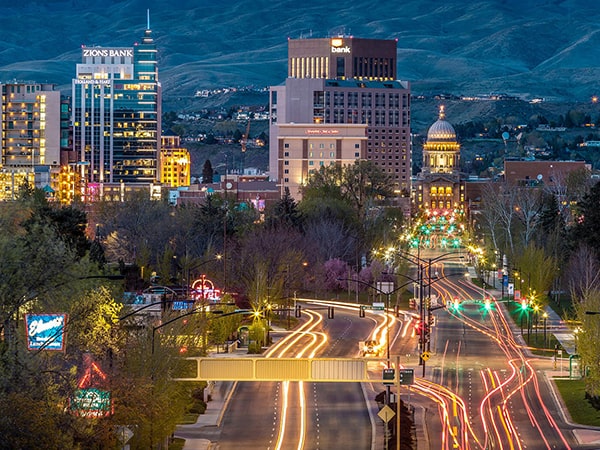 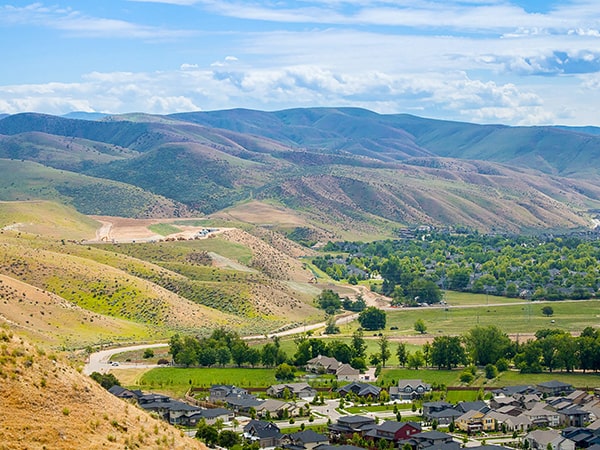 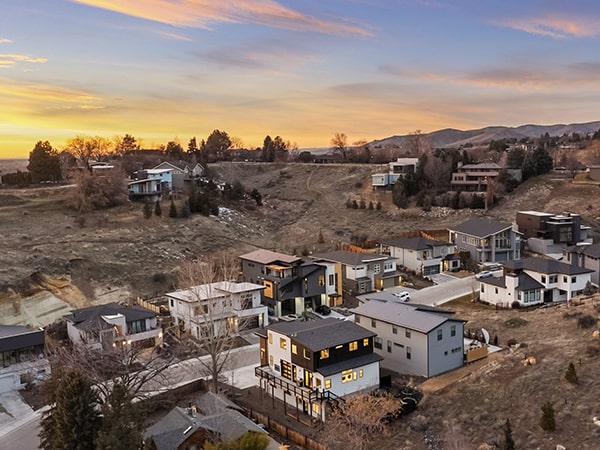 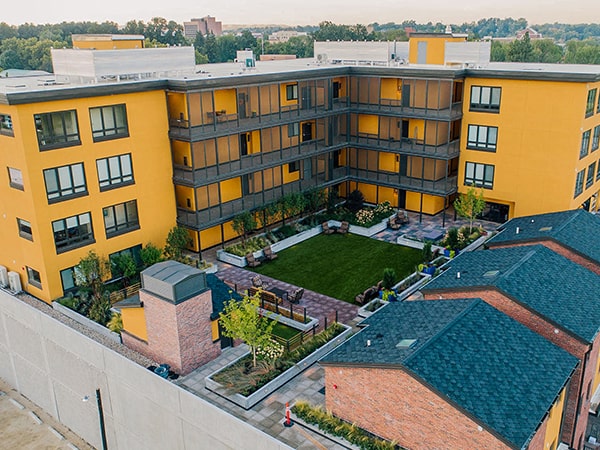 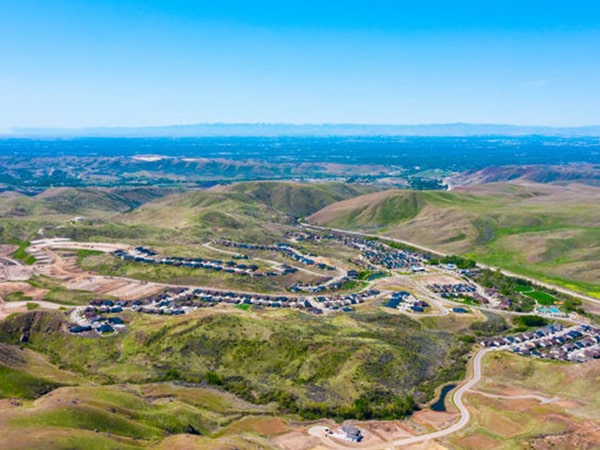 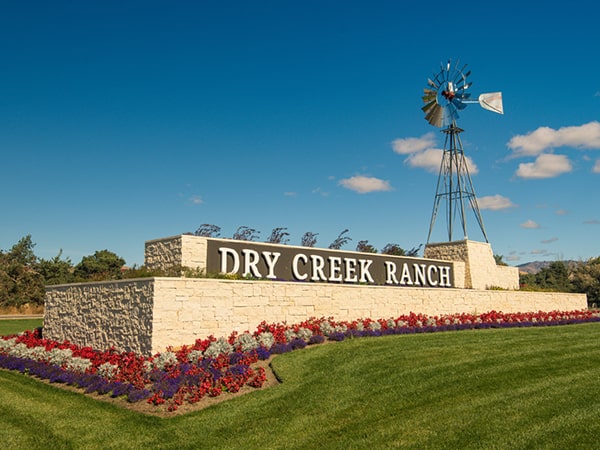 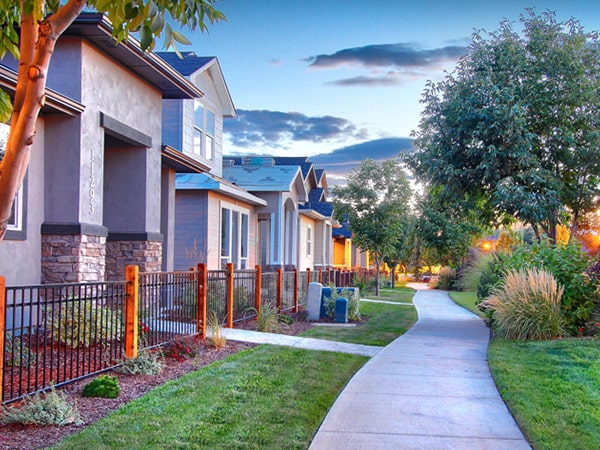 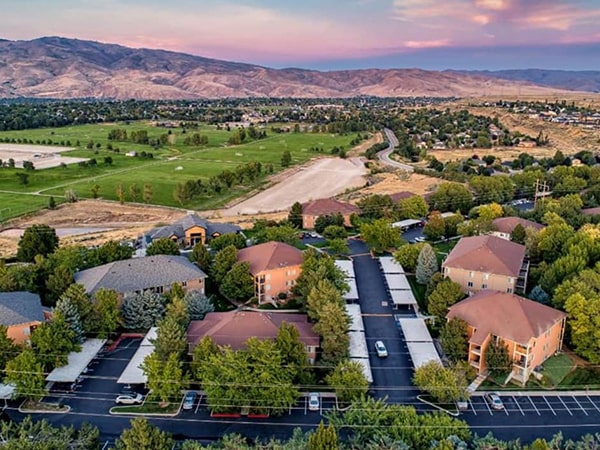 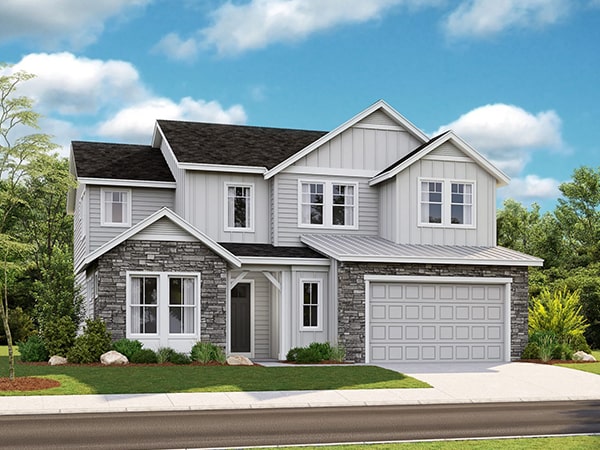 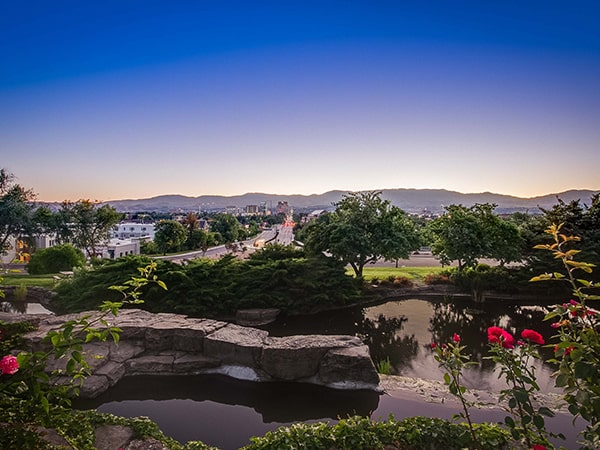 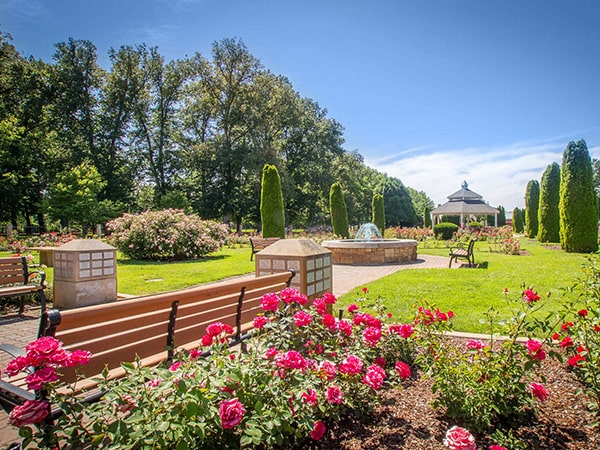 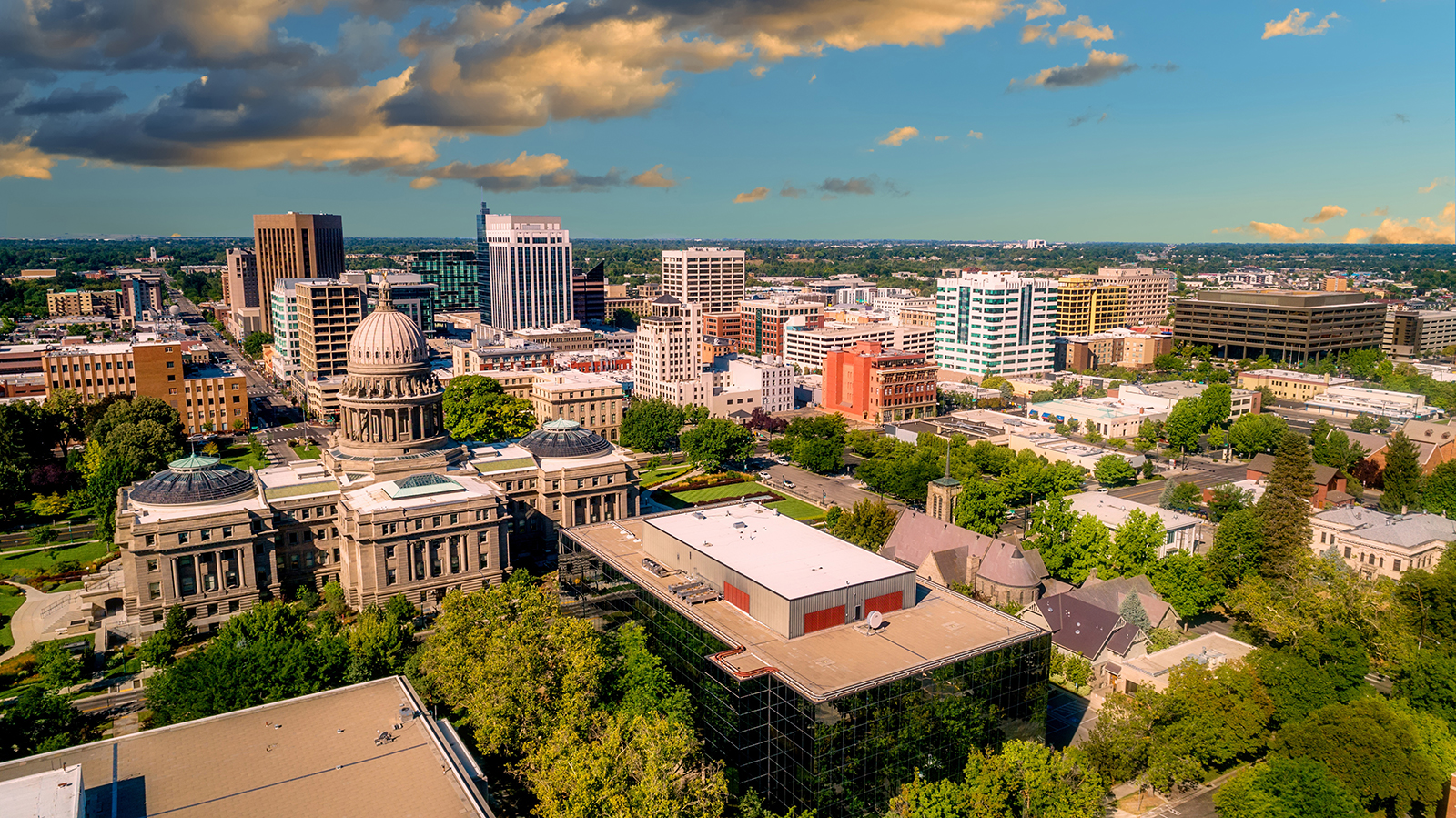 Welcome to the City of Trees — the cultural, economic, and political heart of Idaho. Boise is not only the capital city, it’s also the nerve center of our great state. In downtown streets, you will find cultural diversity, fine dining, boutique coffee shops, luxury spas, shopping, state-of-the-art office buildings — and perhaps most importantly, a friendly, bustling energy.

The best part is that there are so many Boise, Idaho homes for sale, which means you can easily become a part of this multicultural community!

Boise is known for being an urban city on a compact scale as well as one of the Northwest’s most vibrant hotspots. The City of Trees is bordered by idyllic, rolling foothills and is graced by a river running through the center of town. Featuring somewhat surprisingly convenient air access from most major US cities and an expanded convention center surrounded by hotels, fine dining, and outdoor adventures — our city has it all. Ask our agents about Boise, Idaho homes for sale.

Boise, Idaho consistently ranks in the top ten nationwide in studies and rankings of “Best Places to Live” (U.S. News & World Report), “Best Cities for Jobs” (Business Insiders), and “Best Downtown” (Livability). Those who have been to Downtown Boise quickly realize the vital role it plays in Boise winning these accolades.

There are few cities in the country that can match the accessibility, walkability, or versatility that is Downtown Boise, Idaho. Those who know it best have described it as a “small-town feel with big-city amenities.” It’s no wonder that Boise, Idaho real estate is ranked in the top-five in the real estate market for 2021 in terms of growth.

Boise amenities are currently undergoing a rapid transformation. The downtown corridor is currently under renovation with the recent addition of several boutique hotels, such as the Inn at 500; the prominent Zions Bank Tower at Eight & Main; Jack's Urban Meeting Place (JUMP); and several condo projects, including The Afton and the new Transit Center located in City Center Plaza.

Real estate in Boise, Idaho is really taking off. The state’s stable economy, affordable housing prices, and abundant job opportunities have people from neighboring states rushing to live in Boise. The city has a diverse selection of property types to choose from. You can find a wide variety of houses for sale in Boise, Idaho as well as townhouses, apartments, multifamily houses, and more. Whether you’re looking to buy an investment property or purchase a first home for your young family, Boise has something for you!

Can you picture yourself living here? Let our award-winning real estate agents in Boise, Idaho find you a home in our diverse city.