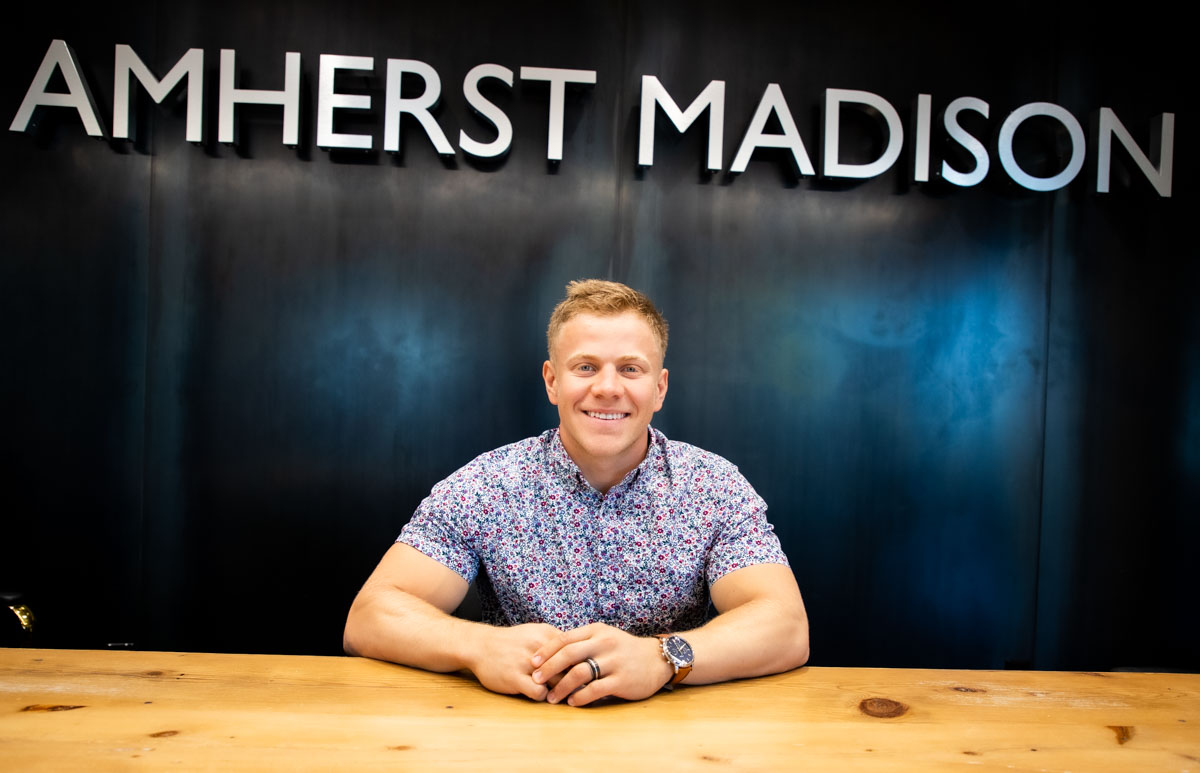 “Before I got into real estate as a career, I started with investing in real estate. I bought my first duplex as a house hack; living on one side and renting out the other side.”

Luke Silbernagel walked through the front doors of Amherst Madison with a determined and natural poise. He wasn’t seeking attention, but he had mine as we began choosing a location to start his complimentary lifestyle headshots after joining our brokerage. In front of me and my camera was this young entrepreneur who already owned the image of professionalism and success. His appearance was loud in that sense, but his demeanor was refreshingly quite opposite of that as he gently answered my questions that prodded on where he came from, and how long he had been in the business. I realized later that it was his ambition I had noticed; he was young and filled with it.

The real estate industry in the United States has over 156,622 agents, and the average age of an employed real estate agent is 49 - leaving a surprising 6% group of agents between 20-30 years of age. Luke was in the early starting point of that 6% among the 43.4% of male REALTORS® overall (source: zippia.com). I was intrigued, not only to hear how he got into real estate at such a young age, but what had prompted that career choice for him,

“Before I got into real estate as a career I started with investing in real estate. I bought my first duplex as a house hack. Living on one side and renting out the other side. With a $1700 mortgage I was able to rent out one side for $1450 a month. By doing this I realized that with real estate I could make moves that were more impactful than waiting for a 3% raise every year from my corporate job. That’s when I realized I wanted to help other people do the same thing. I was so passionate about it that it only felt right for me to be living and breathing real estate every day.” 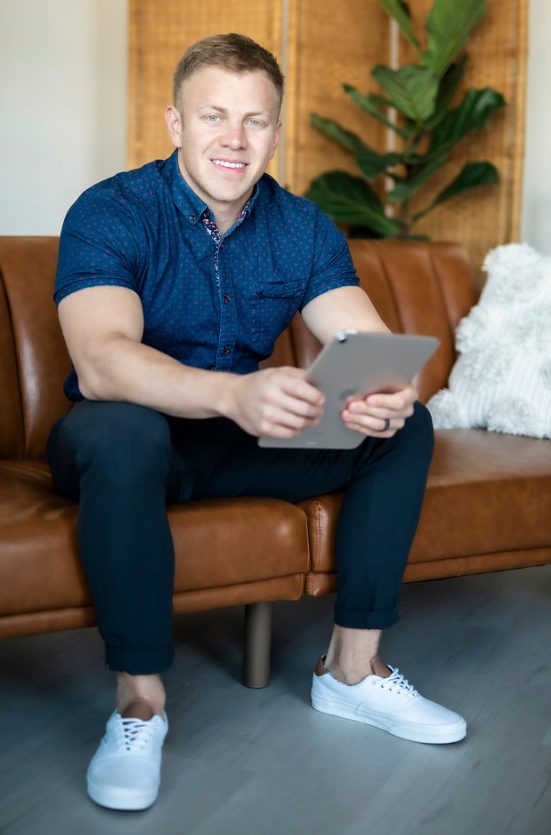 After deciding to become a REALTOR®, Luke quickly found his niche helping First-Time Home Buyers and Investors. He thoroughly enjoys his time with clients who are eager to learn about pieces of the real estate industry where he can share his own personal experiences and acquired knowledge by being active in the field. He also owns a couple of Airbnb properties that tend to effortlessly promote his marketing as a local real estate expert for guests coming from out of town. Sparking genuine conversations with guests who seemed interested in his other business have led to him helping some clients purchase their own Airbnb in the area, and he even manages one for a client now.

Joining Amherst Madison was a great turning point for Luke. He never had the intention of switching brokerages, but he was attracted to the level of professionalism and stopped in for an inspirational visit,

“I originally went to a Sales Seminar with no intention of making a move, but that day was life changing. This is where I want my business to be and by being in the midst of everyone, I have a clearer path on how to achieve my dream. I have gained more knowledge, more guidance, and see more opportunities I can take advantage of. The culture is unbeatable.” 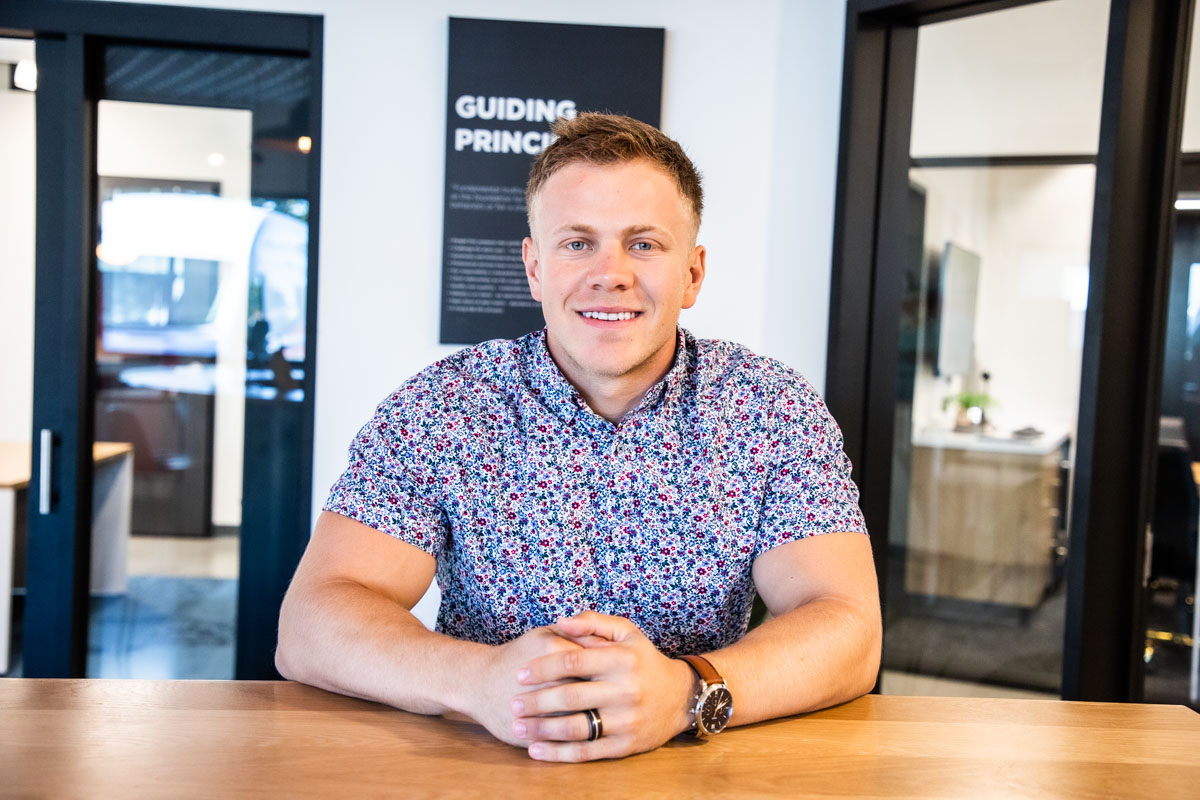 Over the next decade Luke sees room for steady growth and aspires to continue evolving and expanding in real estate,

“I would like to see my business grow to a point where my wife is able to work less and potentially work for me. Long-term, I want to build something that my future kids are able to have the opportunity to take over. Whether that be managing our properties or handling sales for our business.”

Outside of his work, he has a consistent routine of doing CrossFit with family and friends as well as spending quality time with his beautiful wife and their sweet pup named Maya. Luke and his wife are adventurous in Idaho’s vast terrain and love to wakeboard in summer months, and hit the ski slopes in the winter. They have found “home” in many ways this year. 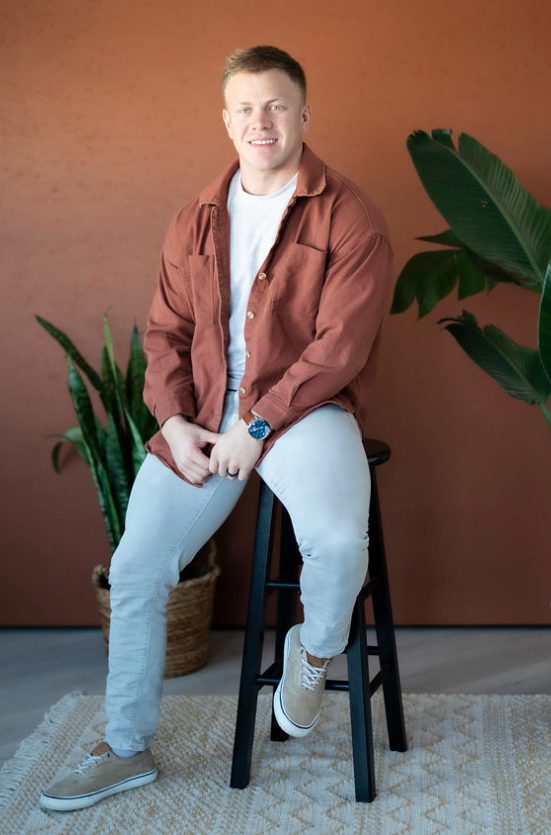