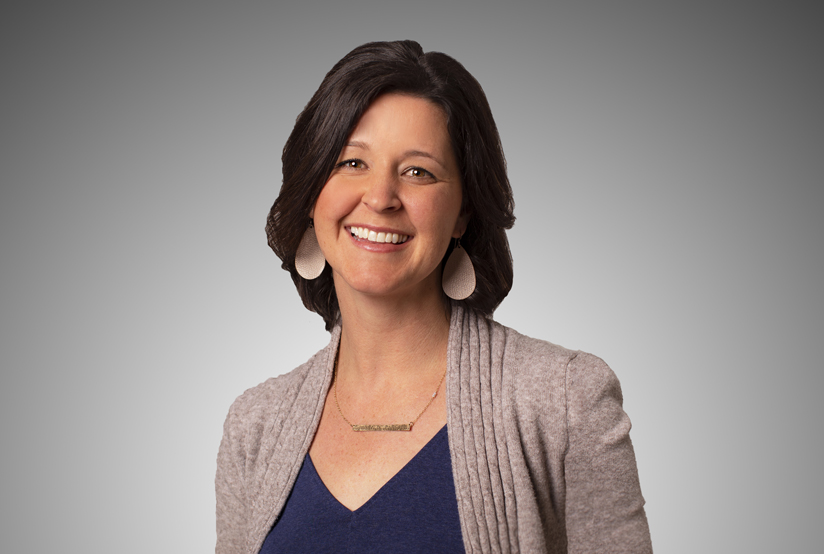 Erin Oldham became a licensed REALTOR® in the summer of 2016. It was a big career jump after being an elementary classroom teacher in the West Ada County district for eight years. She never anticipated the change but teaching 2nd, 3rd, and 4th grade students was something that actually prepared her for a life in real estate. It had been vital for her to know her students, know their goals, know what they were good at and what challenges they faced ahead. That same process manifesting itself in her new adventure where, “Building relationships, knowing your own abilities and choosing to dig into those becomes the key to serving your clients.”

The number one motivator for Erin to pursue becoming a REALTOR® was her own family. She grew up with multiple family members working throughout the industry as agents, builders, and developers. In a sense, it was already a part of her bloodline, and she was ready to take the leap to provide a lifestyle that best suited her relationship with her husband and their small children. “The relationships you build along the way are the most valuable and within those you learn how to serve naturally. You focus on how to help make goals more realistic for them.” It takes a client-first mentality to succeed in this industry and Erin takes pride in all of the steps leading to solutions for her buyers and sellers.

“Just start somewhere in homeownership,” she stated as she reminisced about a client of hers that had bought their first house at the end of a recession in Caldwell. This client had just received their U.S. citizenship and was willing to buy a home for $100,000 that definitely needed some work but had potential. A few years later, she dedicated two more years of her time to helping the same client seek out a new property to call home and they were able to sell the remodeled house in Caldwell for $320,000. “It’s a process to build net worth,” and it took building that relationship at the same time to reach an end goal that was beneficial for everyone involved.

Erin’s business has doubled in the last two years. The past twelve months being the most lucrative and putting her closed sales volume near $15,000,000 while landing her a spot in the top 10% of the brokerage! She attributes 50% of her business over the last year to out of state referrals from out of state agents. She hired a new assistant in January, Kaitlyn, who is a marketing director as well as an agent that helps her care for clients on a deeper level and not solely related to transaction needs. Being this successful after five years in the real estate industry as a REALTOR®, a Buffini Trained Agent and Coach, and a mother of two has inspired her to pass on her knowledge. She aspires to eventually create her own team!

Real estate has been nothing short of a rewarding experience for Erin and she has found other passions that coincide with it. Erin loves to garden and loves plants. Her and her husband love to remodel homes together and they are currently preparing to build their dream cabin at Lakefork in Valley County, Idaho. Erin doesn’t shy away from hard work, and she laughed with joy when she quoted Isak Dinesen, “The cure for anything is salt water: sweat, tears, or the sea.” It’s a quote that resonates with anyone who has a dream and the determination to make it come true.

Related Articles
Agents Amherst Madison Hires a Vice President of Operations Amherst Madison continues to emerge as one of the leading real estate brokerages in Idaho; with 4 offices and 161 agents currently operating out of Boise, Eagle, Hidden Springs, and McCall. In our eyes, it is vital for our brokerage to continue challenging the status quo while providing quality and professional services that have no […]
Agents Amherst Madison Real Estate Advisors – 2021 Awards Highlight Amherst Madison Real Estate Advisors hosted a Black-Tie Christmas Party and Awards Ceremony to celebrate our agents, staff, and overall success as a brokerage for 2021. We had over 160 attendees join us at our Boise Headquarters for an evening of live music, appetizers and drinks, red-carpet photoshoot, photobooth fun, a competitive white elephant gift […]
Agents Amherst Madison opens real estate office in McCall, partners with Brundage Mountain on Phase 1 real estate offering AS SEEN ON: Idaho Press & Spot On Idaho! McCALL, Idaho – (Dec. 16, 2021) – Amherst Madison Real Estate Advisors has opened a new office in downtown McCall to work in partnership with Brundage Mountain Resort Realty on the recently announced Phase 1 offering of 21 single-family homes and 67 townhomes with ski-in, ski-out […]